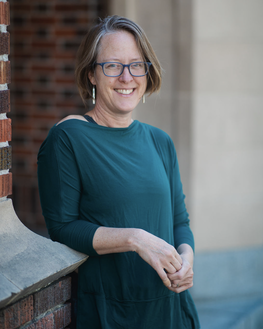 Elizabeth Williamson ~ Executive Director
Elizabeth Williamson is, by training a geographer, cartographer and spatial analyst.  After receiving her Masters in Land Resources and Environmental Sciences from MSU, she spent a decade focused on Northern Rockies wildlife conservation as a project coordinator and manager. When her oldest daughter reached elementary age in 2013, she became active in the Bozeman education sector and served as a Bozeman School District Trustee for 4 years. She was also part of the parent-initiated Friends of World Language - Bozeman. At that time, the group was earnest in their desire to see greater k-5 world language education opportunities in the Bozeman Public Schools. Through her leadership, she spearheaded the k-5 after school world language program's growth into all 8 Bozeman elementaries.  In collaboration with other language-focused community members, Elizabeth went on to found the World Language Initiative - MT in 2017. She is the current WLI-MT Executive Director, focusing on the growth and sustainability of the organization, as well as the development of programming designed to best provide language learning opportunities to all Bozeman Area community members. In 2019, WLI-MT served over 1400 community members with their in-school, after-school, evening, on-line and summer programming. They now serve 11 public and private elementary schools in the Bozeman Area with in-school and after school classes. WLI-MT is currently in a strategic planning process and is excited to grow their work to include EL students in their world language focus and to better meet their mission of serving the entire community of Bozeman Area language learners. Elizabeth will "die happy" the day that all Bozeman Area elementary-aged students receive in-school-day  world language and culture education in and when Arabic and Chinese are available k-12 to all Bozeman students.

Hannah Jacobsma ~ Resource Development & Communications Coordinator
Hannah became intrigued by the French Language from a young age through ballet. It wasn’t until college that she became fully engaged in learning the language, and pursued a degree in French. In the autumn following her graduation, she was accepted into the TAPIF Program and moved to Samatan, France, a small village near Toulouse. There, she was an English Teaching Assistant in a middle school and trade school. In this role, she loved teaching language through songs and stories, and enjoyed finding new ways to let students express their individuality through language. Hannah began her work  with WLI-MT in 2018 as a French Coach, and has served as the Program Coordinator for three years. She is extremely excited about her new role as Resource Development & Communications Coordinator, and looks forward to connecting with people in the community who are passionate about growing language & culture education in Montana. She feels  strongly about empowering people, especially youth, in all facets of life, and believes that teaching & promoting language education & cultural humility can move mountains. 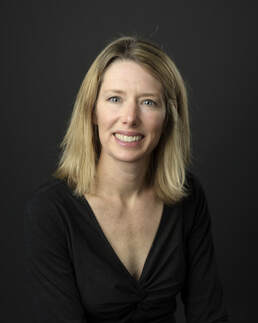 Kristina Allison ~ Program Manager
​Kristina began her cultural and language interests as a child, reading every National Geographic magazine arriving at her house from cover to cover. It wasn’t until she was an adult, however, moving to Geneva, Switzerland, that she was fully immersed in another language and culture. During her time working for the United Nations as an English-language editor, she was constantly struck with the sheer number of languages spoken in this cosmopolitan environment and was amazed at the ease with which some people could switch so easily from one language to another. Inspired and humbled by the difficulty of navigating local life without speaking the local language, she began formal study of French at the UN Language Programme. There she learned lots of French grammar and became fascinated with the language-learning process. Kristina has been working in the field of education in a variety of capacities for over 15 years, most recently teaching English to international students at Montana State University.  Her previous career was in social work, where she worked for several years in public schools and facilitating workshops for parents and educators in behavior-management techniques. She has also taught French to children in the Bozeman area. Outside of work, Kristina looks for chances to get outside: running, biking, skiing, snowboarding, dining alfresco - if it’s outside, she’ll happily do it! She also spends a good portion of her downtime trying to wear out two dogs while keeping up with two kids. 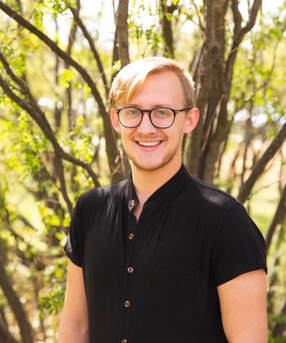 Rob Fuller ~ Program Coordinator
Rob has been a Spanish language learner for almost fifteen years. As a child in Savannah, Georgia, Spanish was introduced to his first grade classroom. He attributes his fluency in the language to this early exposure. As an adult he came to Bozeman to attend MSU in hopes of getting his bachelor’s degree in paleontology. Four years later, he graduated with honors, and a degree in Hispanic Culture and History! It was through his time at MSU that he came in contact with many incredible Spanish educators, including Bridget Kevane and Paola Torres. This led him to his first encounter with WLI, as a coach for the summer BELLA program in 2021. As someone who had worked with kids his entire professional career and an avid Spanish enthusiast, he was thrilled to be invited back to join the WLI team as their program coordinator! When he is not in the office, you can typically find him exploring Museum of the Rockies, swimming, camping, or biking—unless it's winter! 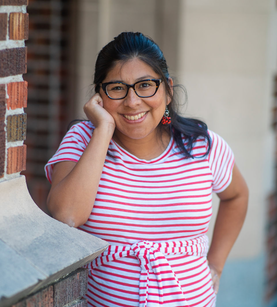 Paola Torres ~ Senior Spanish Coach / BELLA Project Lead
From Peru, Paola is a Spanish teacher at Helena High School.She moved to Montana from Lima, Peru where she worked as a journalist to start a new career as a foreign language teacher. She has experience teaching Pre-K, Kindergarten, Elementary, Middle School and adult students. She taught at  the World Language Initiative for three years and she enjoys sharing her knowledge and culture with the community. ​ 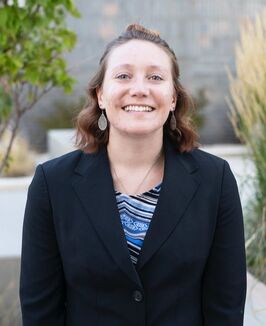 Cassidy Crawford ~ BELLA Lead Coach
Cassidy is from Colorado and moved to Bozeman in 2019 to attend Montana State University. She is currently studying Dietetics with minors in Anthropology and Hispanic Studies. She has been working with kids in after-school and summer camp settings since 2014. During the spring of 2021 she found a love for ESL through a tutoring program which led to her role as a coach for the pilot year of BELLA (Bozeman English Learner & Literacy Alliance). Cassidy is very excited to start her new role as the BELLA Lead Coach and is looking forward to another exciting and educational experience as a part of the WLI team. 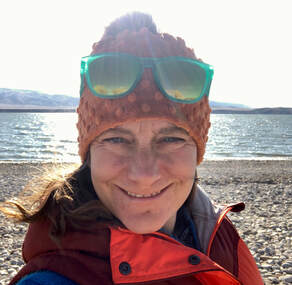 Kristen Wolf ~ Senior Coach / Mentor
Kristen (@LaLobaLista) completed her curriculum and instruction master’s degree at MSU in 2015.  Her background as a Montessori & Spanish teacher has led her to understand the process of language acquisition and human development in truly meaningful ways.  Kristen enjoys creating a community with her classes. La Loba Lista’s (the ready/ clever Wolf) teaching style is engaging, story based and supported by current language acquisition research (Communicative Language Teaching). She is a dynamic educator and presenter. Kristen recently earned the distinction of Montana Language Teacher of the Year for 2019. She is blessed with two children and a very supportive husband, as well as three dogs. Kristen loves getting outside and enjoying the beauty of Montana and its vibrant communities.  She has travelled extensively and lived in Spain. She encourages you to come participate in or observe a class!! 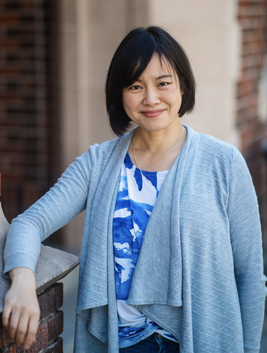 Ying Liu ~ Senior Mandarin Coach
​Ying moved to Bozeman from New York City a few years ago with her husband,3 kids, and 2 cats and instantly felt in love with this beautiful town in Montana!  Ying grew up in Taiwan and is a native Chinese speaker. She got her undergraduate and master degree in Hotel/Food Service Management from New York University.  She has been teaching Mandarin to children for over 15 years in various Chinese schools. According to the Foreign Service Institute Language difficulty rankings, Mandarin Chinese is ranked level 5, which is among the most difficult languages to learn.  Ying believes teaching Mandarin Chinese through an immersion environment to make learning FUN through games, story telling, songs, dance, arts, and much more!! ​ 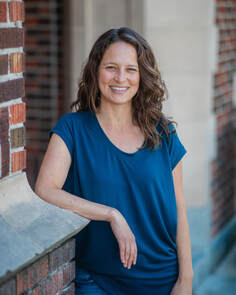 Christina Crane ~ Senior German Coach
"My family background is partly German, and when I started college, I wanted to take German classes to learn the language of my ancestors. Within a few class sessions, I found that I immensely enjoy speaking and reading the German language and learning about the German culture. I now live on a ranch in Montana and enjoy a wide range of hobbies. In my free time indoors, I enjoy singing and playing music. I absolutely love the outdoors, and enjoy the wide range of outdoor activities including fishing, gardening, horseback riding, or hiking. I am honored to be on the World Language Initiative team, and I am very excited to work with this next generation      and support language learning throughout the beautiful state of Montana!"